Image may be subject to copyright

The history of our Galena bed and breakfast inn, The Steamboat House, and its famous owner are an integral part of the town's history. One of Galena's most important landmarks, The Steamboat House is a Gothic Revival historic mansion built by steamboat captain Daniel Smith Harris and his wife, Sarah. Although making an initial fortune in lead mining, Daniel is best known for his illustrious career in steam-boating. Daniel built the first steamboat ever launched in Galena. He was known as the King of the Upper Mississippi River and captained many boats, being an owner/partner in several steamboat companies. His most famous boat, The Grey Eagle, (designed by Daniel on the front porch of the mansion) held a steam speed record for travel on the Mississippi, which was not broken until 1945.
CHECK AVAILABILITY
Image may be subject to copyright 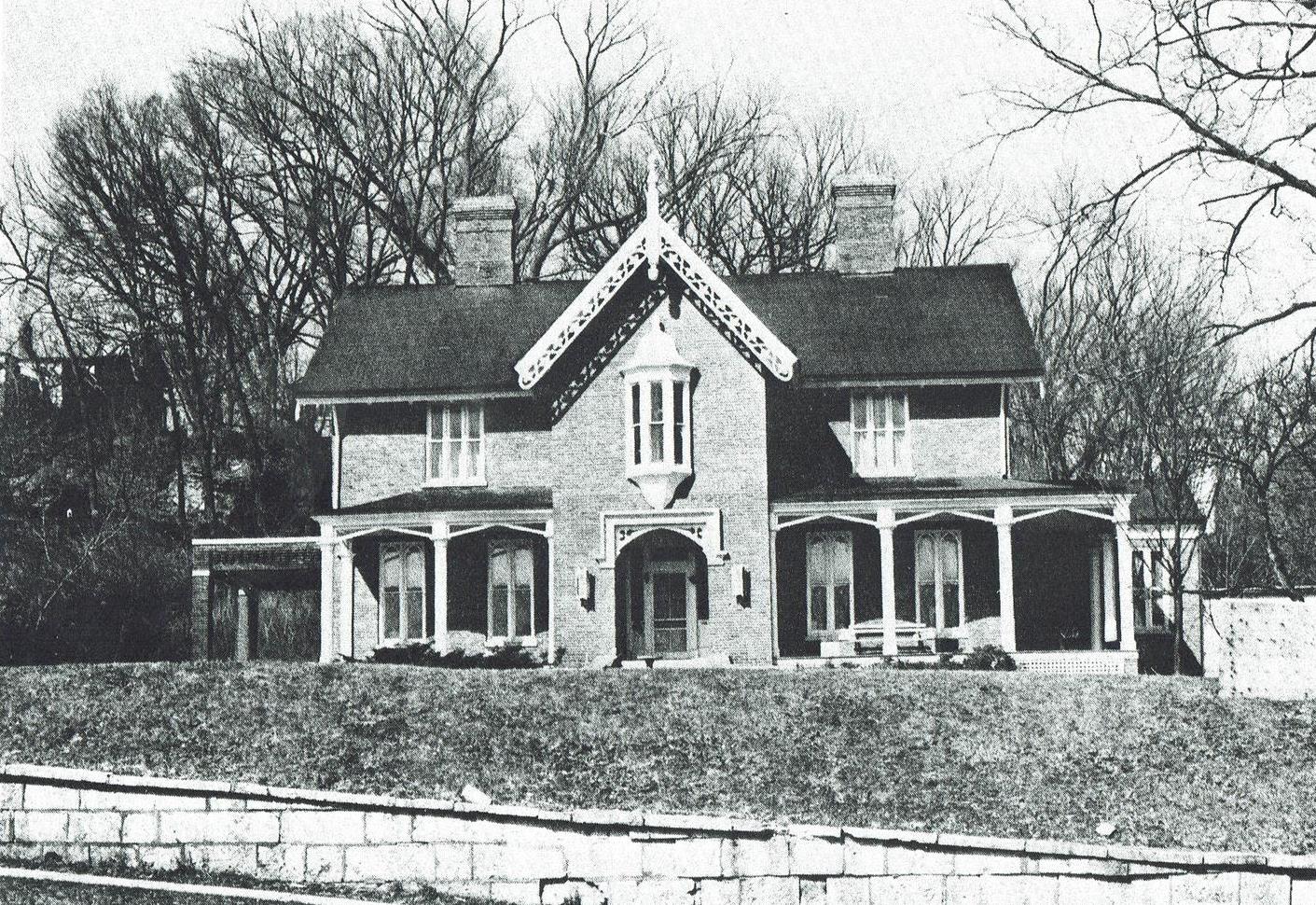 When Daniel died at age 85, he was the oldest settler of Galena and in the State of Illinois. He fought in the Blackhawk War, attaining the rank of lieutenant.

Sarah and Daniel raised ten children here. Additionally, Sarah Harris was a doctor — one of the first in Jo Davies County — and many history books talk of her dedication to that pursuit. She became a physician at age 50 and is well known for her lectures on women's diseases during a time when that topic was not considered "proper". Sarah was a botanist and raised 50 varieties of roses in a conservatory on the property. She was a participant in the Underground Railroad of the pre- and Civil War era and there is a tunnel under the mansion, which was part of that piece of history. Sarah's doctor's office was a part of the house.
Daniel and Sarah frequently entertained, and their guest list is a virtual "who's who" of famous individuals. Receptions were given here for General Grant, and Susan B. Anthony and Elizabeth Blackwell were Sarah's guests on many occasions. Letters to Sarah from her well-known friends are still in the possession of the family.

The mansion bears testament to the wealth and position of one of Galena's leading citizens.  Designed by famous architect Andrew Jackson Downing, the home was built in 1855. It contains 7,000 square feet on three floors and has 9 bedrooms, 7 bathrooms, and 7 fireplaces. Ceilings on the first floor are 13 feet high and are lit with antique Czechoslovakian crystal chandeliers. The Steamboat House remains virtually unchanged structurally since 1855, and guests still enjoy its spacious parlors, formal dining room, billiard room, and a sprawling, covered front porch.